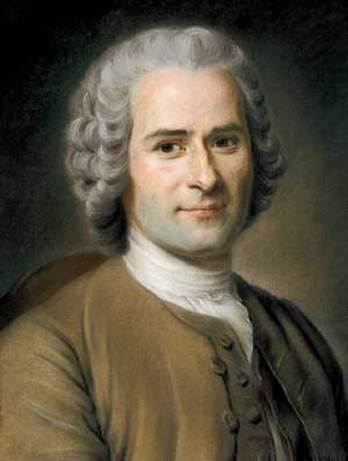 Literary Biography: Jean-Jacques Rousseau wrote about a variety of subjects, including political philosophy, music, literature, and education.  Beyond his treatises and essays, he also wrote novels and a famous autobiography, Confessions (1782).

Impact on Children's Literature: Rousseau's Emile; or, On Education (1762) promoted a conscious effort to develop a child's moral character.  And, like Anna Laetitia Barbauld and Ellenor Fenn a few decades later, Rousseau was one of the first to recognize that there are different stages in a child's development.  Unfortunately, Rousseau limited his ideas about rational education to male children, claiming that women should only be educated for the pleasure of men.