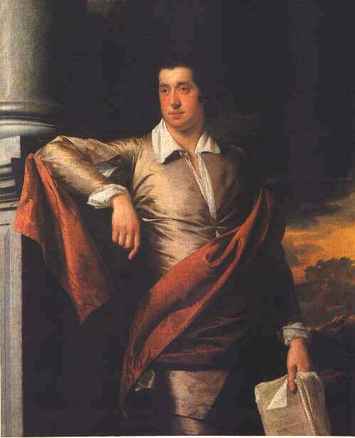 Literary Biography: an only child who inherited his wealth at a young age, Thomas Day pursued a wide range of passions, from law to philanthropy and education to abolitionism.  He became close friends with Maria Edgeworth's father, Richard Lovell Edgeworth, and they experimented in educating one of Edegworth's sons in the style of Rousseau's Emile.  The two eventually went so far as to visit Rousseau in France.  He placed such faith in Rousseau's ideas that he adopted two girls and tried to raise them to become perfect wives (though he eventually gave up on the project and married another woman several years later).  Day was also a steadfast abolitionist, and though he supported the American colonists, he is noted for criticising the Declaration of Independence's phrase "all men are created equal" as hypocritical.