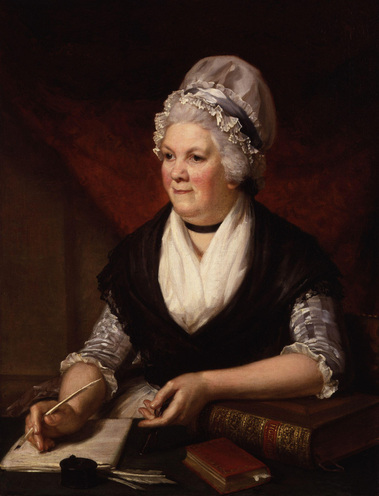 Literary Biography: as the mother and teacher of twelve children, Sarah Trimmer had a personal stake in children's literature and methods of education.  Although inspired by Barbauld's work, Trimmer was a conservative, high church Anglican, and hence differed in approach from Barbauld and other dissenting authors.  She staunchly promoted religious morality and the Church of England, consciously attempted to separate her work from 'lower class' literature (e.g., chapbooks) and irrational stories (e.g., fairy tales), and criticized any displays of death or sexuality in children's literature.  Like Ellenor Fenn, Trimmer was also an avid philathropist and founded several Sunday schools (following Robert Raikes' example) and charity schools.  But unlike her contemporary Mary Wollstonecraft, she separated her schools by gender.

Impact on Children's Literature: beyond writing various children's books, Trimmer was also a reviewer of children's literature, most notably in her periodical The Guardian of Education (1802-1806).  Her work formed the first serious criticism of children's literature and helped define the early genre/canon.  In conjunction with her founding of several schools, Trimmer also wrote various textbooks and instructional manuals to help other women begin their own schools.